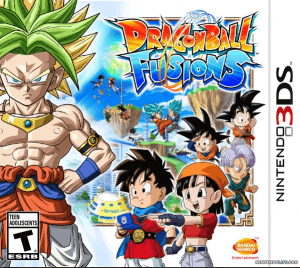 Inspired by the famous manga and anime, Dragon Ball Fusions will bring you fascinating battles with old characters and new ones you’ve never seen. At the beginning of the game, you will create a character of your own interest, with five races including Earthling, Saiyan, Namekian, Offworlder and Alien, each race category has its own strengths. After creating yourself a character, you are free to move and encounter enemies, interacting with them to start the battle. Now you will be taken to a dedicated arena, there will be a special horizontal bar with a red point at the end, your character icon will move on the horizontal bar if you stop the symbol at the red point at the right time, then you will be attacked. There are three attack options including basic attack, KI power, and special power. During the game there will be many allies fighting with you up to five people, you can also combine the characters into a powerful new character.

Best of Board Games