Green Lantern: Rise of the Manhunters 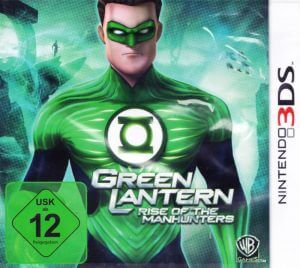 Many years ago, the Guardians of the Universe created an android race including Manhunter. But one day when they had trouble, their creators banished them to a remote place in the universe, but then they returned to take revenge. Join the game you will play Hal Jordan, the newest rookie in the ranks of Green Lantern Corps and his teammates to fight to protect the universe. With the power of the Green Lantern ring, you have the ability to create many different weapons to fight such as giant fists, guns, etc. In addition, you can combine many weapons to become an ultimate weapon.