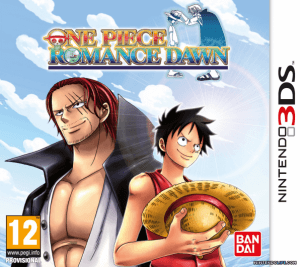 
Inspired by the famous manga and anime, you can now play the role of Monkey D. Luffy to start the journey to becoming pirate king. The game takes the plot based on the first parts of the manga, at first you are just a normal bandit and start the journey to find more allies then fight the horny enemies to spread the reputation of yourself. With the gameplay of familiar role-playing games, you will adventure across the vast oceans, explore the islands or continents and fight the enemies there. In turn-based battles, you can perform the attacks and familiar skills of the characters as seen in the movie. Along with the traditional experience points system, characters will level up and become stronger after the battle, thereby learning new skills. If you are a fan of One Piece, you definitely cannot ignore this game because it simulates almost perfectly from the plot to the characters and their personalities.

Bella Sara 2 – The Magic of Drasilmare