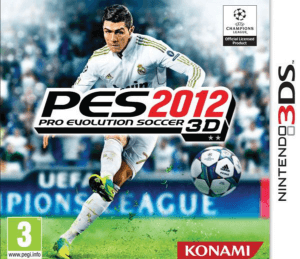 
There is no need to discuss much the charm of the PES series, every time a new release is released, it immediately creates a fever. In this game, there will be more improvements to the gameplay compared to the previous version. AI is now smarter in offensive and defensive situations making mistakes less likely. Now you can control one more player instead of just one as before, making attack situations become more active. This section also enhances the strategy by allowing you to deeply intervene in the squad and position of the players on the field.

Shantae and the Pirate's Curse