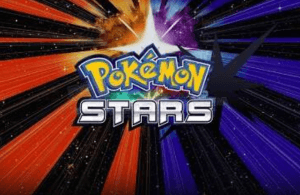 
With his talent, an author named Rusyass has created a whole new world based on the original Pokemon Ultra Moon game. In the game, the most noticeable is probably the appearance of Ultra Beasts that act like other regular Pokemon. In addition, you will also encounter many new characters that influence the story you will experience.

FEATURES:
– New story.
– Add many new Pokemon.
– Eliminate some Pokemon and replace others.
– Edit some Pokemon.
– Some rare Pokemon can be caught in the wild.
– Add some new locations, gyms and Gym Leaders.
– Ultra Evolutions feature.
– And there is more!!

Etrian Odyssey V: Beyond the Myth