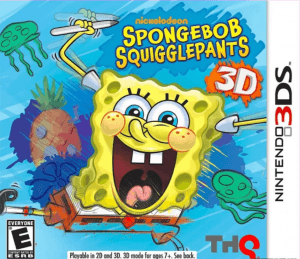 
Join the game you and your familiar friends will participate in over 100 mini-games called Nano games. The game requires the use of the Game Tablet uDraw device. With gameplay similar to Nintendo’s WarioWare series, each nano game will appear for a few seconds, and you’ll have to react very quickly because they will change regularly. The game also allows you to use the stylus to perform various actions such as tap, draws, flick, etc. to play some other interesting levels.

Cloudy with a Chance of Meatballs 2