The Legend of Korra: A New Era Begins 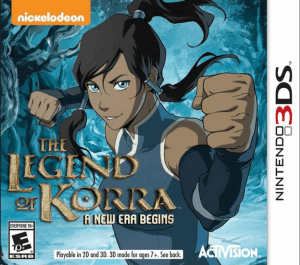 An ancient devil has appeared and is threatening the world, now Korra and his friends need to do something before it’s too late. With the turn-based strategy, your characters and your enemies will appear in a grid arena, where you can only move a character within a certain range. When approaching the enemy you can launch an attack, now you will be watching the battle in a different perspective. The characters will have the power of the element’s father, earth, fire, water and air, to use them to create special moves to help defeat the enemy.