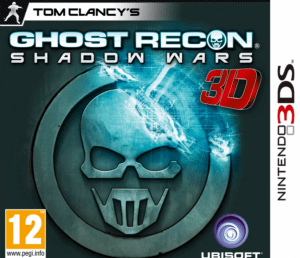 
Join the game and become the commander of the Ghosts team, only you and your team can stop the attempt to take over the world of Yuri Treskayev, a dictator trying to build robotic armies from secret Soviet bases. With turn-based tactics, you will control team members from an aerial view, the characters will be arranged on a grid map. The position of team members and enemies will be displayed in the screen below, you will have to move very cleverly to avoid clashing with multiple enemies at once. The team members will be entirely managed by you, you can let them learn new skills or equip modern weapons and armour for them. In the campaign, it consists of 37 different missions, when completing each level you will be watching the story progress. There are also two other interesting modes including Skirmish Missions (allowing you to perform 20 tasks separate from the storyline, where you will control the available characters) and Multiplayer Missions (allows multiple players to play at the same time and each will control a character).

2in1 Horses 3D Vol.2 – Rivals in the Saddle and Jumping for the Team 3D