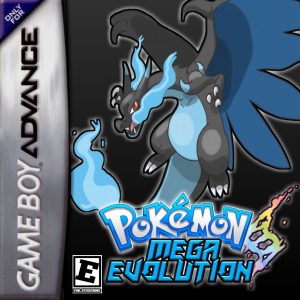 Inspired by the original Pokemon Fire Red game, a hacker named Ricardo created an extremely interesting remake called Pokemon Mega (Pokemon Fire Red Hack). The story of the game remains the same except that the player’s opponent will now be a familiar Ash character in the anime. A new map has also been added to bring a very new experience to the player. There are also diverse appearances of Pokemon from Gen 1-7 and the unique Mega Evolution form. This must be a game not to be missed if you are a longtime fan of the Pokemon series. 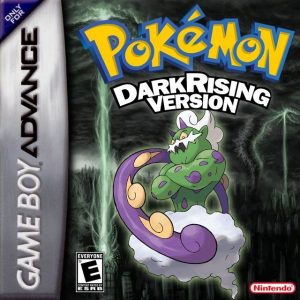 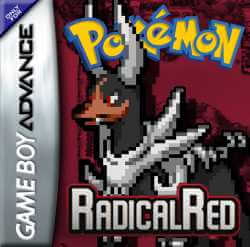 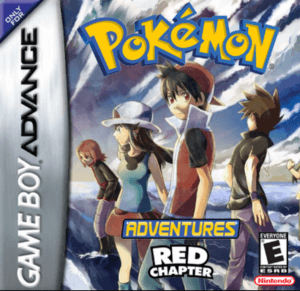 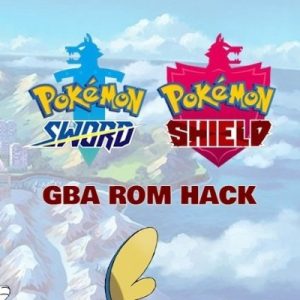