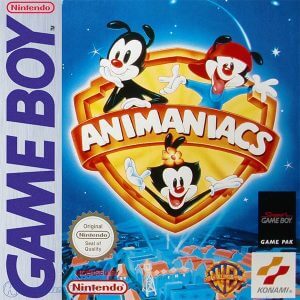 The story begins when Brain stole a script for a new movie from Warner Bros Studios with a plot to rule the world. Now the Warner brothers and sisters must stop Brain before bad things happen. Join the game you will have to complete four different levels with optional order, after completing all four levels, the fifth level will unlock. In the game fight, you can switch controls between the three characters at any time, each has different capabilities that allow the player to use reasonably easily to overcome challenges.