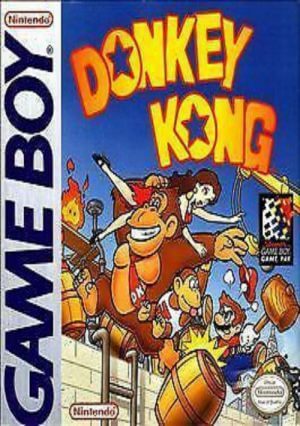 Donkey Kong is inspired by the game of the same name released for the NES system in 1981. Join the game you will control Mario in the journey to rescue Pauline from the evil Donkey Kong. At the beginning of the game, you will experience four levels like in the original arcade version, after defeating Donkey Kong and saving Pauline, suddenly Donkey Kong revived and stole Pauline again. At this point the game really starts, you will have to overcome a total of 101 different levels. Your task is to pick up the key to open the doors to a new level, every four levels you will have to fight Donkey Kong once. After defeating him, you will be moved to a new screen, at this time there will be a cutscene to show new things in the upcoming level.