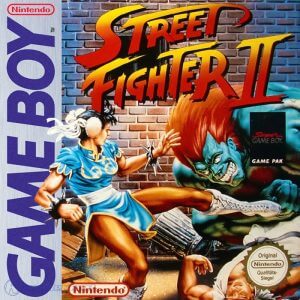 Street Fighter II is a fighting game genre and is the second installment in the famous Street Fighter series. Join the game, you can choose your favorite characters from the available character canopy. You will then have to fight the remaining 7 characters before confronting the last 4 boss characters. The gameplay is similar to the previous section, the winner is the winner of the previous two rounds. Also if the match is a tie then two players will be taken to the extra rounds. In battles, you will have three different types of attacks including Light, Medium and Heavy, the stronger the attack will be slower and vice versa.