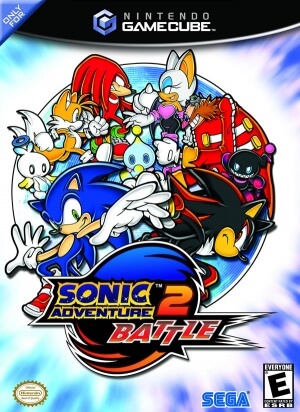 Together “Sonic Adventure 2 Battle” turns your talents into dramatic adventures. Like the series Sonic Adventure series was released earlier, you will be transformed into the good game characters to participate in fascinating missions in the game. “Sonic Adventure 2 Battle” introduces everyone to a set of 3D platforming games and a set of super characters: Sonic, Shadow, Tails, … you will be able to participate in the two main campaigns set up in the game: Hero and Dark. Each campaign will have the corresponding levels for each playable character, the main task for you is to find fragments of the emerald in the process of defeating enemies and collecting rings. Each level will be divided into five missions when the task is completed the player will unlock new levels.