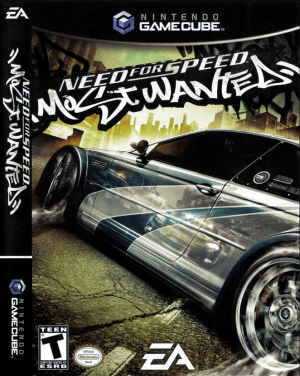 Need for Speed: Most Wanted 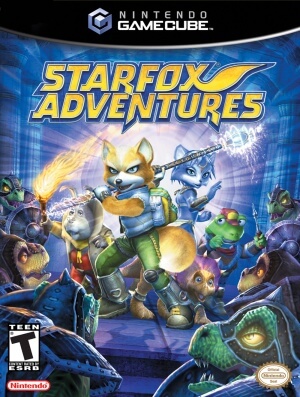 Nintendo GameCube, also known by the gaming community as GameCube, is a trendy gaming device of the publisher Nintendo after SNES. The device was released in Japan and North America in 2001, while in 2002 it was released in Europe and Australia. The GameCube is Nintendo’s sixth-generation system and is also the successor of Nintendo 64. This device was made to compete with Sony’s PlayStation 2 and Microsoft’s Xbox. GameCube is the first Nintendo console to use an optical disc as a storage medium for its titles. But not the regular sized CDs and DVDs, but the device uses miniDVD because the size of the application isn’t big enough to use DVD or CD With this GameCube, Nintendo sold up to 21.74 million units worldwide before being discontinued in 2007.

This device applies extremely modern technology, which is not inferior to when compared to its rivals at that time. GameCube is used with IBM PowerPC Gekko @ 486 MHz to make CPU and has ATI Flipper @ 162 MHz graphics. The unique thing about the application is that it uses optical disc technology to store it, so there will be no storage device attached to the application. If users like any game, just spend money to disk only. Regarding design, the app has a cube-shaped design, so it is called GameCube, this is a novelty in design style. The GameCube controller has a total of eight buttons, two analog sticks, a d-pad, and a vibration motor. The main analog stick is on the left with the d-pad below and closer to the center. To the right are four buttons: a large green “A” button in the middle, a small red “B” button on the left, an “X” button on the right, and a “Y” button on the top.