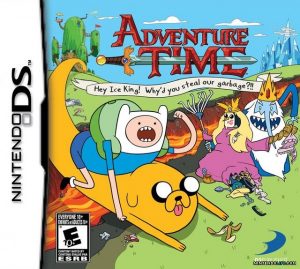 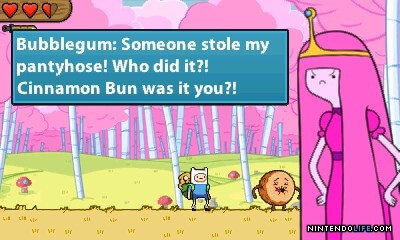 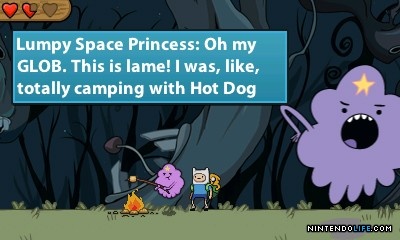 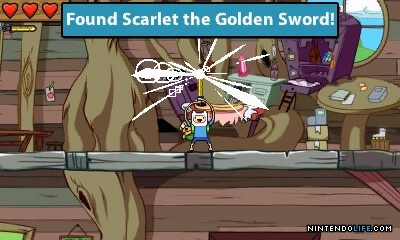 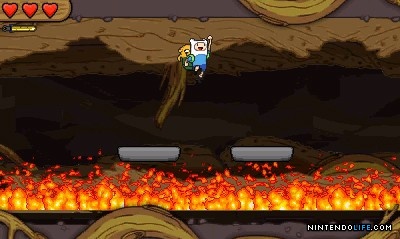 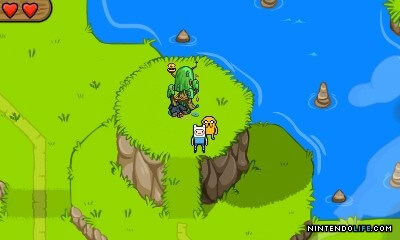 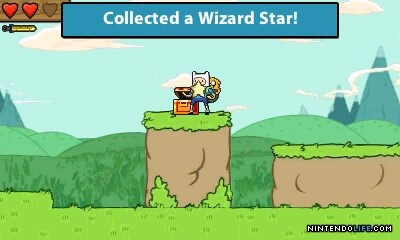 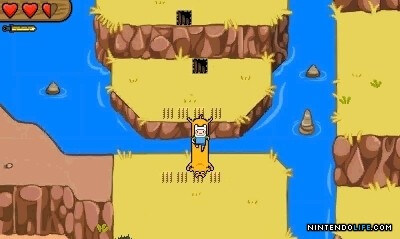 Adventure Time is one of the most attractive animated series in America, loved by many generations of children. Until today, it is still being watched by many fans. Although the new animated film had just released its last episode in 2018, it will still be a monument to many people’s hearts. During the period when the animation was released, many game products were released. Adventure Time: Hey Ice King! Why’d You Steal Our Garbage ?! Actually, it is not a story follower, but it has attracted a lot of players’ attention thanks to this famous brand. WayForward is the publisher who released this product as well as many other works inspired by the acclaimed animated series.

When participating in this game, it will lead you to an exciting story. The familiar villain king of this animated series acted strangely when stealing the trash from the two main characters Jake and Finn. No one could understand what this old man was trying to do with all the garbage they had emitted.

In the morning, Jake and Finn were unable to find his trash; Jake was anxious about the half-eaten bananas, crumpled up the burrito wrappers, and old chicken diapers. That’s why they have to leave to find their property. Everything will not be easy in this adventure. The two main characters will have to cross many different worlds, meet familiar friends such as Bubblegum, Lumpy Space Princess, … The usual attacks and moves will be performed to eat. Players can enjoy a complete way. Would the ice king’s plan be exposed when he was trying to create a Garbage Princess, and behind that would be a mystery? Everything will be answered in Adventure Time: Hey Ice King! Why’d You Steal Our Garbage ?!