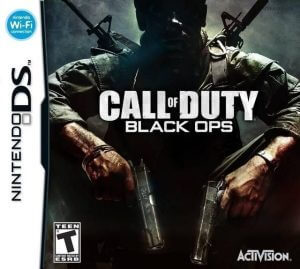 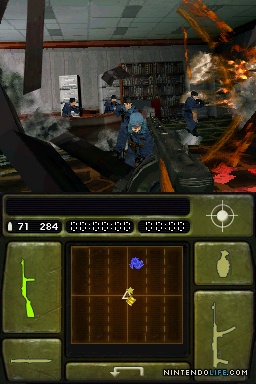 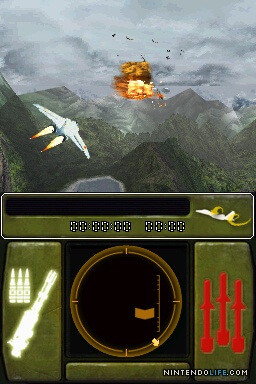 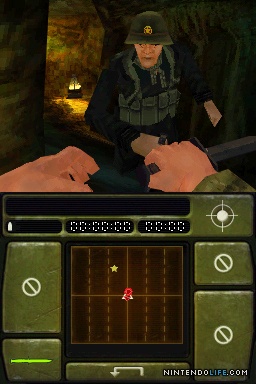 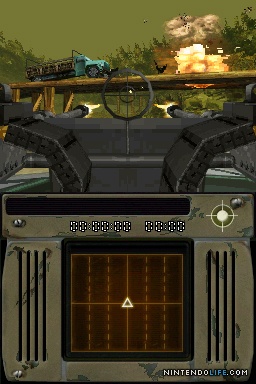 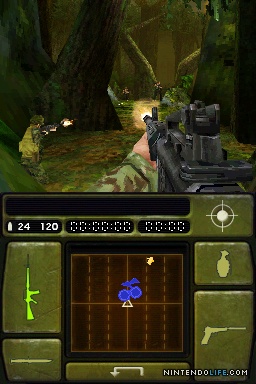 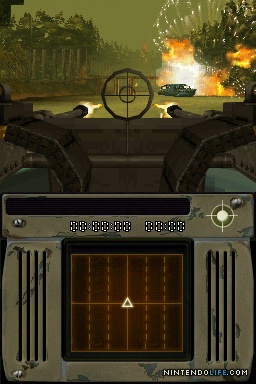 Regarding shooting games, we probably know about games like Battlefield, CrossFire, Call of Duty, … All of them have Specific characteristics make players feel extremely excited when participating in a battle with it. For Call of Duty, players will play a character serving in a special military unit, fighting for the country. Thanks to that, it creates a very good effect for players. Since 2003, the game has received a lot of support from players and has released new versions of it regularly.

In the update, the game will bring particular types of missions to help you reach the full potential of this army. Besides, the producers also bring stories that make the game deep, attracting even historical enthusiasts. Therefore, the number of its players has continuously grown over the past 10 years. This Call of Duty brand is used by many game manufacturers in the process of developing and publishing on many different platforms. Call of Duty: Black Ops (2010) is a product born when the brand has a solid foothold in the gaming market. It works on DS consoles, giving players a much more engaging experience.

You will play an elite soldier and fight in the most intense and deadly battles in history. With the first view, players will play the role and act according to the strategy that their team has set before. If you encounter any mistakes, it means pulling the whole team to death. In this new game, the manufacturer will provide 16 new missions for you to explore. The experience that it brings will definitely go beyond what the game console has fired ever. In this version, you can also play Survival from the Zombie disaster with your friends in the two-player co-op.