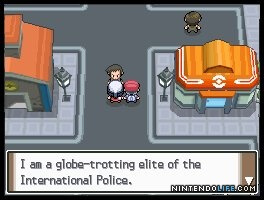 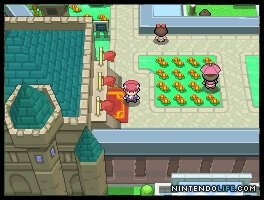 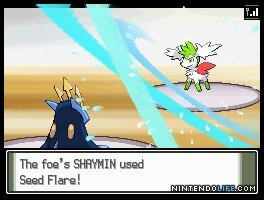 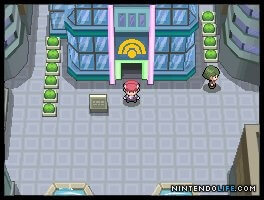 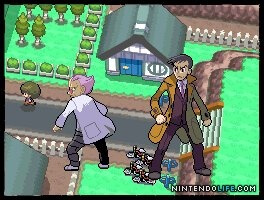 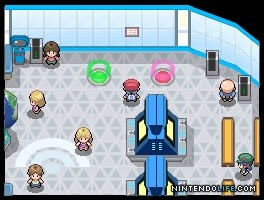 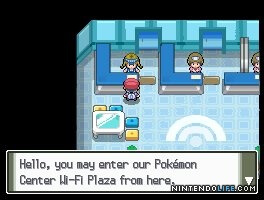 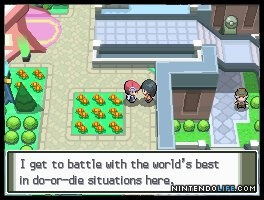 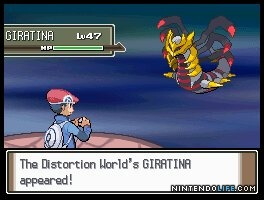 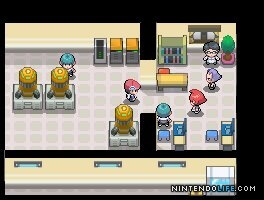 If you are a fan of the Pokemon series sure will closely follow its parts on manga, anime, and games. Later on, the world of the game is expanded a lot, leading to the Pokemon also appear more and have a huge amount of power. For example, in part 7, Dialga ™ and Palkia ™ are two Pokemon – the gods of the Sinnoh Region, they have the ability to control time and space here. And Team Galactic is a villain using intelligence and their team to take advantage of their power, profiteering for themselves. Pokémon Platinum 2009 is the sequel and continues the player’s journey against Galactic’s evil plan. This time, another world is exploited, and there is a more powerful Pokemon with a more horrible Dialga ™ and Palkia ™. At Distortion World, space and time do not follow standard rules but become unstable due to Giratina’s power. Your adventure will be faced with Team Galactic, and of course, everything will be evident when the player will also meet with Pokemon outside of the control of time – this space.

Entering the game, you will still participate in the normal journey of a Pokemon game such as catching, training and battling with Pokemon. But with the new platform, the game will expand its influence more than ever before when you can connect with many players around the world thanks to wireless broadband access. Wi-Fi Plaza will be the place to meet, compete with four friends through 3 new mini-games; then you can earn many benefits from that too. Pokemon exchange system also makes filling your collection much more comfortable than before. Besides, this game will add a new character, Looker, which will help players throughout the game in the process of becoming a Pokemon Master. But the characters in the game will have old people from the previous section as well as new ones. They include Giratina, Turtwig, Chimchar, Piplup and hundreds of other Pokémon. And a lot of new features in the game settings system is increased to help players experience better.