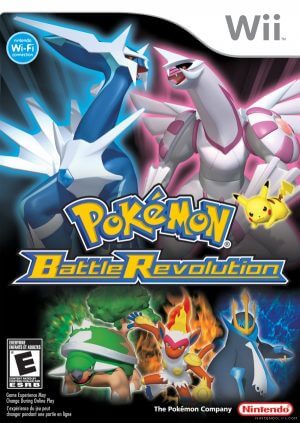 If you’re a Pokemon fan and looking for a game that simulates the Pokemon dream world, Pokémon Battle Revolution is the perfect choice for you. The game has a lot of new features that will satisfy not only Pokemon fans but everyone. The first difference that must be mentioned in this version is that the story mode has been removed; instead, it has focused on developing the battle mode. The battle mode is expanded to 11 different arenas, with effects that appear opponents and conditions to participate in the match. Each tournament allows 16 players to participate, matches in the competition will take place in the form of knockout. After your character is upgraded, if the Pokemon is joined in new equipment, it will possess higher power. If you win the match, you can receive Poké-Coupons – the currency in the game to buy items such as costumes, … Besides, the Mystery Gift feature allows receiving some Secret rewards after completing a series of (3-5) matches.