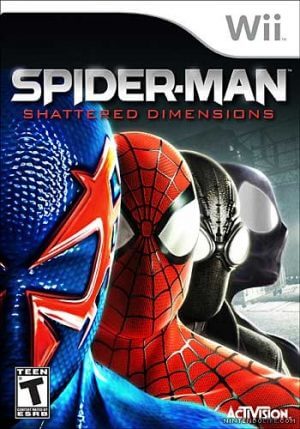 Spider-Man superheroes are certainly no stranger to people because of his popularity worldwide. The game is based on the Marvel comics with four main characters that are different versions of Spider-Man, such as the Amazing Spider-Man, Spider-Man Noir, Spiderman 2099, Spider-Man Ultimate. This version revolves around the chaos of the Marvel universe after the battle of Spiderman and Mysterio. The battle broke Table of Order and Chaos artifacts. Therefore, your task in the game is to collect debris and restore artifacts. In the process of searching, players will be confronted with evil monsters that hold high power due to the possession of ancient artifacts. In the game, you will control the characters from the third perspective. The game offers you 14 different levels with increasing difficulty. At each level, you will be allowed to control one of the 4 Spider-Man versions. In addition, the game also provides four additional universes: Amazing, Noir, 2099, and Ultimate. At the last level, you will be allowed to control all four characters with transformation in the match. Each Spider-Man has the same techniques, but they also possess some other unique skills.