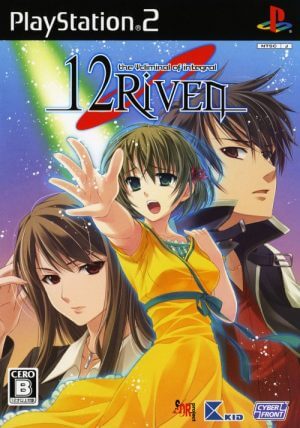 12Riven: The Psi Climinal of Integral is the fourth title in the Infinity Series and the first one not made by KID Corp. Due to their closure a couple of years earlier when CyberFront acquired them. Originally released for PlayStation 2 in 2008 with the same title, this PSP port which came a year after features new CG event scenes, newly recorded voice-acting and renewed soundtrack. Some of the older CG events were redrawn due to complaints about their quality in the original PS2 release.