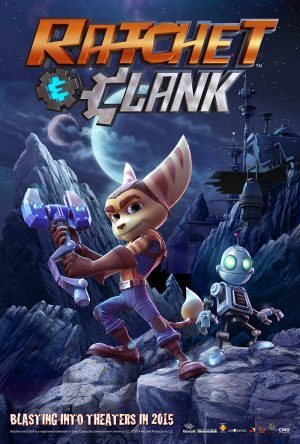 Ratchet & Clank is a platformer game and is the first installment in the popular series of the same name developed by Insomniac Games. First released by Sony Computer Entertainment on November 4, 2002, it immediately gained good feedback, setting the stage for the sequels. The fictional plot is set in extraterrestrial, where Ratchet and his robot friend Clank try to convince Qwark, a famous superhero to help him in his journey against a villain named Drek. Role-playing the character Ratchet from a third perspective, at the beginning the player will be provided with an “OmniWrench 8000” and a melee weapon, by accumulating bolts, you can later change weapons by many different types with the huge arsenal available in the game. Clank will be on Ratchet’s back, assisting him by turning into a jet or exploring places Ratchet cannot go. In addition to the normal game mode, players can also participate in races in certain missions, and minigames will also appear when the player unlocks the door.