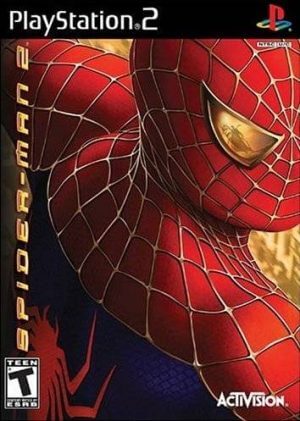 Spider-Man 2 is an adventure action genre game and is the second part of the Spider-Man series developed by Treyarch, activated by Activision for was first released on June 28, 2004. The game takes place two years after the events of the previous installment when Peter is now trying to balance his normal life as well as his superhero. Recently, he is often late to school and has little time for family while his thugs and enemies are rioting the city. Join the game, you will play the protagonist Peter and experience the feeling of a superhero. The in-game map is an open world, where you can go anywhere you want from Manhattan, Roosevelt, to the Liberty Islands. There will be enemies that you encounter like bandits armed with guns, you can easily defeat them with the power of Spider-Man, the new bosses really hard when they also have power or dangerous weapons can easily defeat you if you are negligent. In addition to playing according to the storyline, there will be many side quests to appear in the city for you to choose, after completing them you will receive hero points to help support the main storyline.