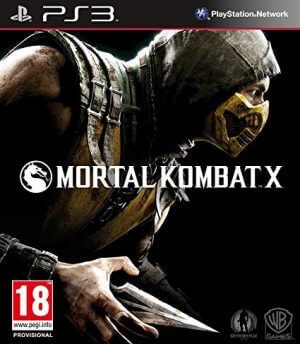 “Mortal Kombat” is considered one of the most famous fighting game brands in the world, that’s why we can not help but mention the version that has made a name for this brand itself, “Mortal Kombat X”. Developed by NetherRealm Studios and published by Warner Bros. Entertainment Entertainment, “Mortal Kombat X” has shown its influence on the world when running on Unreal Engine 3, giving players a true sense of experience on the bloody battlefield in the game. Since its launch, the game has immediately received special acclaim from all players around the world. Most game critics have complimented the game’s control system, which has improved graphics, compelling storylines, and rich character designs. That makes “Mortal Kombat X” is considered the best game in the series. In addition to impressive graphics, Mortal Kombat X still displays a variety of play including flexible but extremely dangerous, brutal moves, especially the X-ray system that each time it will cause crushed enemy organs. Moreover, the player also witnessed the factor that made a name for “Mortal Kombat” which was the Fatality finishing blow. Besides, NetherRealm Studios also adds many attractive features to the gameplay such as taking advantage of the environment to launch an attack similar to the hit game “Injustice: Gods Among Us”. 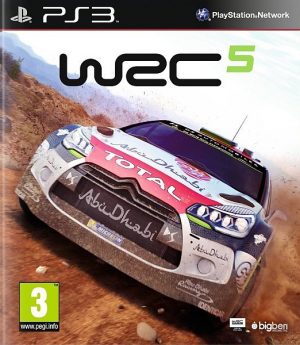