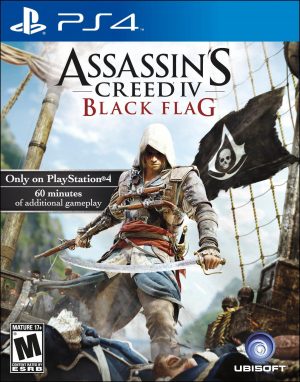 “Assassin’s Creed IV: Black Flag” is an action-adventure video game developed and released by Ubisoft Montreal in 2013. This is the 6th game of the Assassin Creed series. Entering the game, the main character that the player will control is Edward Kenway, a pirate of Wales and a member of the assassin. Players will control the character to join the battles of pirates and explore the mainland. The game revolves around missions in three main cities: Havana, Kingston, and Nassau. Unlike previous game series, players will focus on exploring world maps and experiencing land expeditions. Players can also participate in hunting both terrestrial and marine animals according to the given mission. The resources that players hunt can help players upgrade equipment when using them. The added spyglass in the game can help the character identify distant enemy ships or islands with animals and treasure to hunt. This is the best selling game in 2013 with 11 million copies sold in the world. 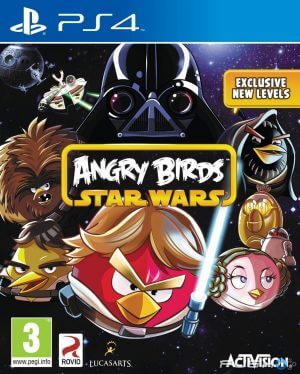 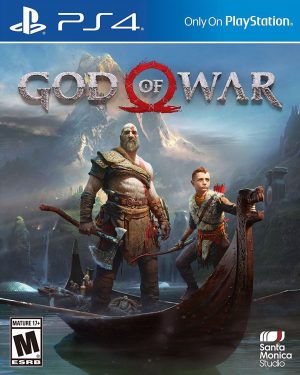