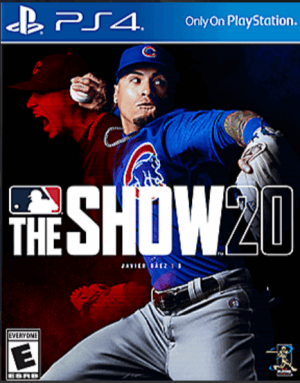 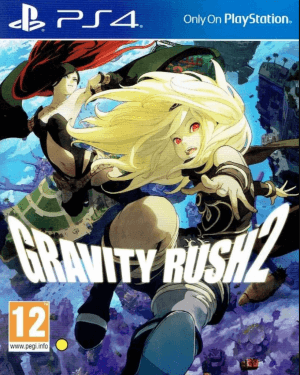 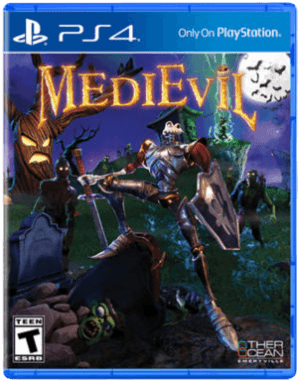 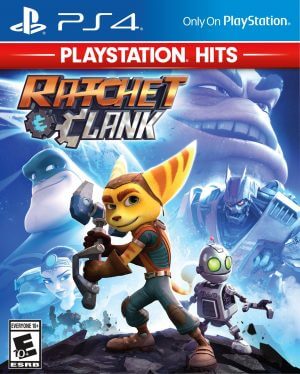 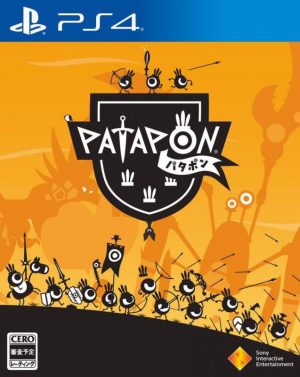 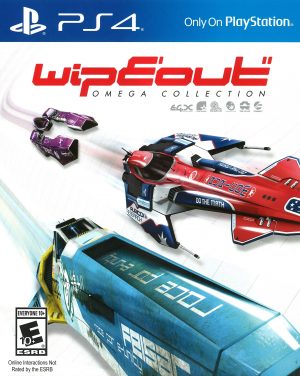 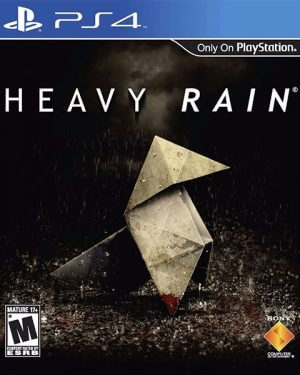 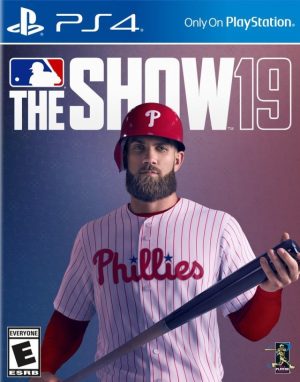 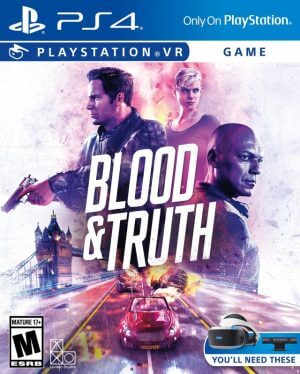 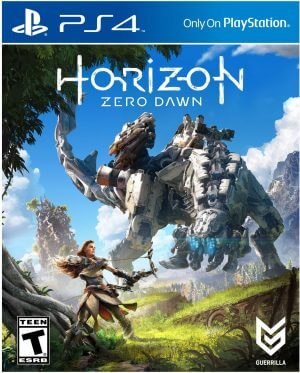 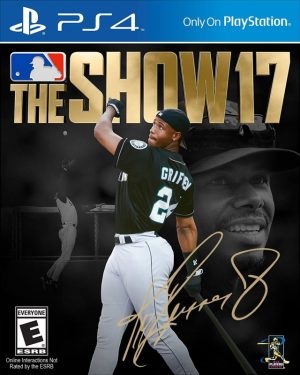 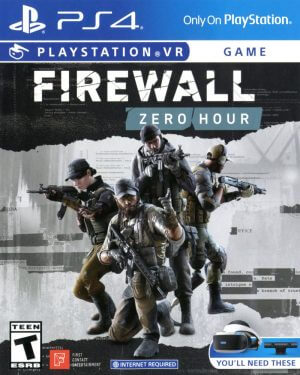 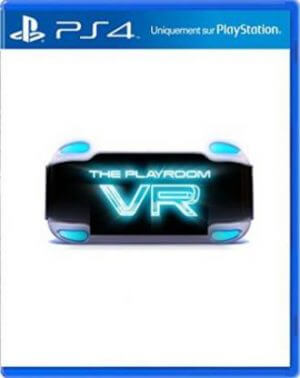 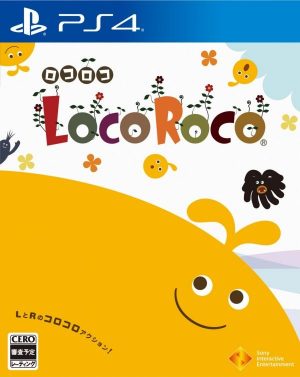 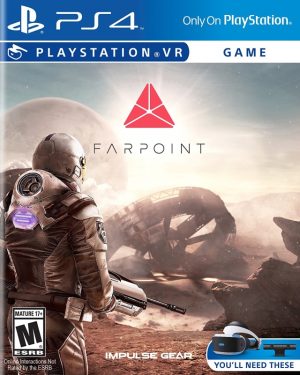 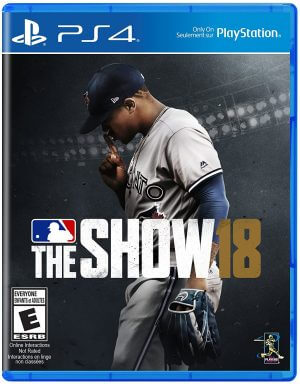 After the PlayStation 3 version, PlayStation 4 continued to be released by Sony in the Christmas season in 2013, particularly in Japan in early 2014. This is also the latest version released to date at (2019). By September 2019, more than 102 million units were sold worldwide. Compared to other competitors in the same eighth generation, Microsoft’s Xbox One, Nintendo’s Wii U, and Switch, the PS4 broke off with a spectacular victory.

One of the PS4’s biggest differences from the PS3 is probably in terms of power. 8-core x86-64 CPU, up to 8GB of RAM, with 500GB internal memory, a Blu-ray reader, and 4K video playback capability, the device can handle even the most demanding games but still gives Output a smooth and sharp output. Along with it, DualShock has also been developed into DualShock 4. This new controller allows a wireless connection to the server. In addition, a mono speaker, along with a 3.5mm audio jack is also integrated, bringing sound to players closer than ever. Besides, there are also additional accessories for PS4 support that users can buy separately on the market. Four of them are PlayStation Move – motion controller, PlayStation Camera – motion detection camera device, Media Remote – multimedia control device, PlayStation VR – a virtual reality system with sound and Vivid images. In addition to Ethernet, Bluetooth, and USB, it also features WiFi connectivity to support Social features more easily. With the PS4, players can share videos up to 60 minutes long on social networks, or even Livestream and invite friends to play.

Naturally, with the above great features, the price of this device is not cheap. One PS4 sells for a list price of $399.99. Depending on the different regions, prices also fluctuate. Unfortunately, until now, the PS4 does not have an emulator that supports it, which can only be played on phones if you already own the device at home. The top-selling game in terms of a number of buyers on this device is Uncharted 4: A Thief’s End, with 16 million copies. The next highest-rated games are Marvel’s Spider-Man with 13.2 million copies, The Last of Us Remastered, God of War, and Horizon Zero Dawn all own approximately the same number – 10 million copies.