Final Fantasy IX is a role-playing game released by the PlayStation in 2000. The game focuses on an ancient fantasy world called Gaia. The plot revolves around the aftermath of territorial battles between nations in this world. In Alexandria, the nation’s princess has been kidnapped by a bandit from the Zidane tribe. It was like a challenge from neighboring country Lindblum. This bandit has teamed up with Garnet and other villains with the goal of overthrowing the reign of Queen Brahne in the kingdom of Alexandria. After a few levels, players will receive information that the overthrow of Queen Brahne is just an excuse for a much larger threat. This threat will be able to destroy their world.

The map of the game will switch to the battle mode when the player encounters any enemy. Enemies will be displayed in front of the battle screen. Each side will attack the enemy in turn. If either side has all the characters killed first, then that party will lose. In addition to the characters using weapons to cause physical attacks, these characters can use their special skills. For example, Vivi can use his magic to inflict massive damage on all enemies. Garber can summon an animal to heal the entire team. With the mission to protect the world, you will have to overcome many dangerous systems in different lands. Battles still take place in a turn-based format. However, this version has major upgrades to the image and the characters will move during combat instead of simple captions like the previous two versions. In addition to bringing many fascinating moves during the battle, this version also allows the character to learn a variety of skills compared to fixing a skill like its predecessors. However, changing and learning skills will require the use of ability points. And you can collect power points after completing each match. Besides, this game also owns 2 new fighting features for players to use as Steal or Jump. Finally, the game also features summon creatures to support characters in combat. Note, the player can only use this feature after learning the summoning skill. 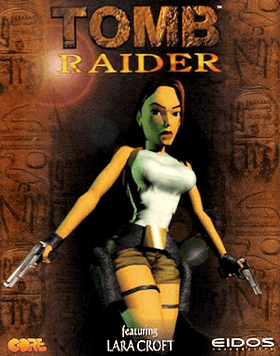