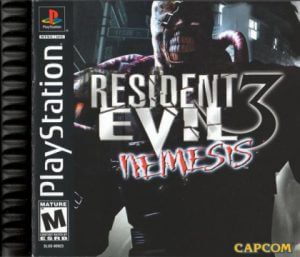 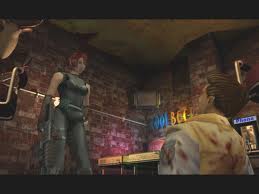 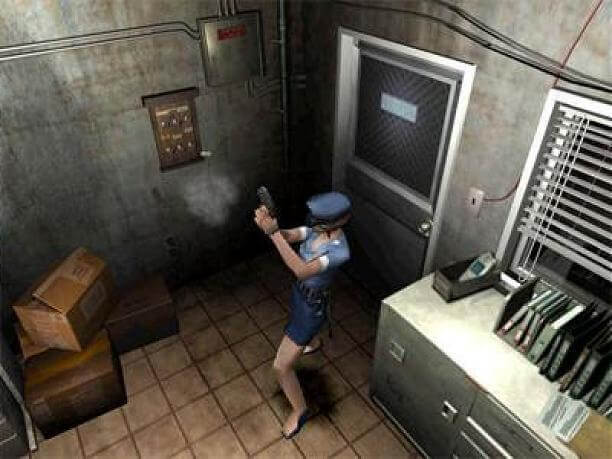 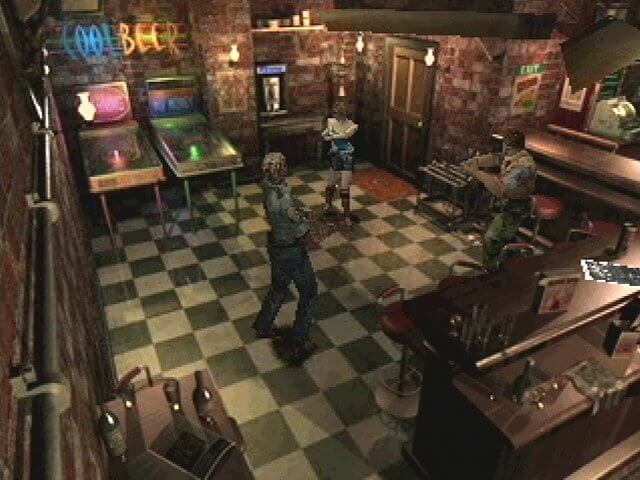 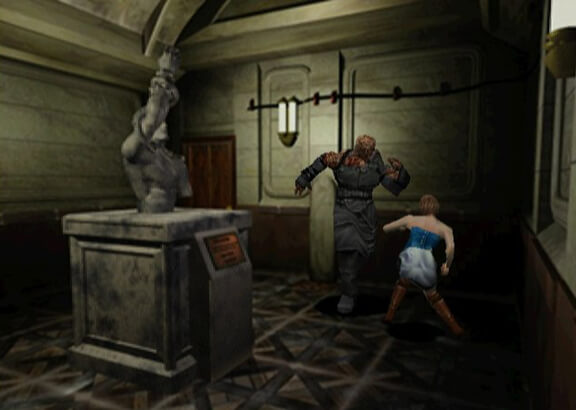 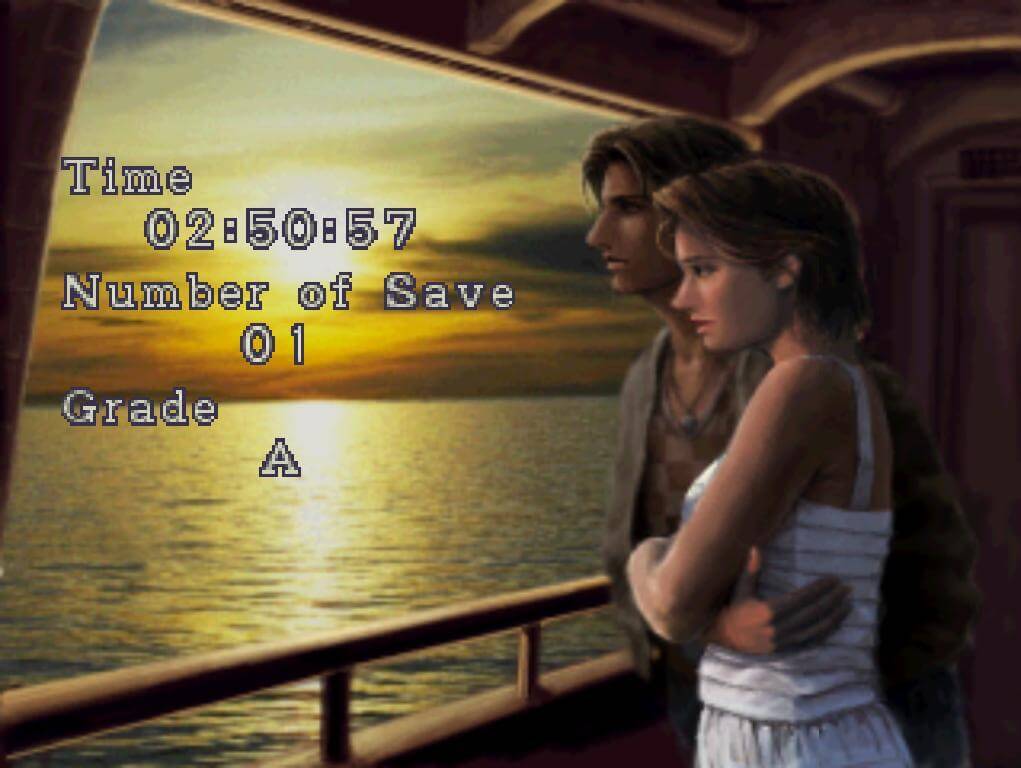 Story of Resident Evil 3: Nemesis takes place 24 hours before the story of its predecessor. In the Raccoon City police headquarters, Jill Valentine, a member of STAR, fled from the city when the disease broke out. During this time, the city was flooded with zombies due to the T-virus. Upon arriving at the police station, Jill Valentine saw Brad Vickers killed by a mysterious monster. This monster is called Nemesis made by Umbrella to destroy all members of the STAR group. Not an ordinary monster, Nemesis had intelligence and they were programmed to destroy targets anywhere on earth. At this time, Jill Valentine will face a great danger from all sides. The player’s mission is to help her escape from this cursed city.
While fleeing from the rampaging monster, Jill met three members of the UBCS team, Nikolai Zinoviev, Carlos Oliveira and Mikhail Victor. The three people who showed Jill how to escape the city were to use a radio device to contact the rescue team to the city’s clock tower. After a series of difficulties crossing the area, Nikolai mysteriously disappeared and was thought to be killed by Nemesis. The rest of the group fled for hours to escape Nemesis’ pursuit. Upon reaching the clock tower and meeting the helicopter, everyone thought that everything would end here. Nemesis appears and destroys the party’s hopes by destroying the helicopter. After escaping from the clock tower and Nemesis’ pursuit again, Jill became infected with the T-virus and lost consciousness on the street. Carlos was the one who found Jill and took her to the hospital to get an anti-T-virus vaccine. Over the next several days, Jill regained consciousness and met Nicolai at the park. He reveals to her a secret of Umbrella, some of Umbrella’s supervisors being sent to the city. These supervisors are monsters created by the Umbrella Corporation to kill the survivors. Leaving the park and continuing the journey, Jill encountered a giant worm and destroyed it. When fleeing to a chemical factory, she met Carlos again, he informed her that the government would use nuclear weapons to fight off the T-virus epidemic. In the end, Jill found a new plane and escaped Raccoon City before the nuclear missile arrived.
Unlike in the previous version, players will need to choose a journey for Jill. All the details of the game are linked, you will probably not see Nicolai again and things will become more difficult. This is also a new feature of Resident Evil that is greatly appreciated by many players. It brings a lot of different plot directions and creates a new experience every time you replay the game.