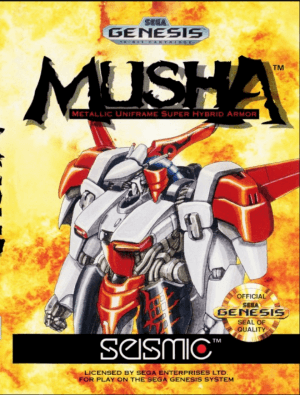 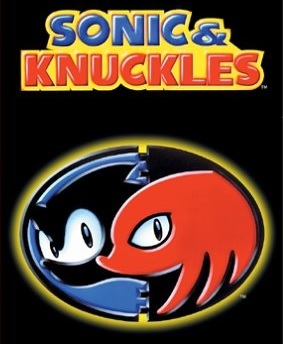 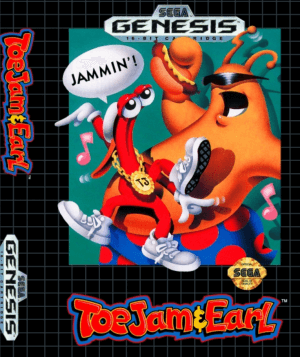 Sega Genesis is also popular with many players on the Mega Drive in North America. This is a 16-bit console game console made by the famous Japanese gaming company, SEGA. Sega Genesis is the third generation gaming console released and is the successor of the Sega Master System. It was first published in Japan in 1988 and expanded its market to the global region in the following years. The market they targeted was North America with the Genesis name in 1989, and in 1990, it was distributed as Mega Drive by Virgin Mastertronic in Europe. Sega officially stopped manufacturing this product in 1997 after nine years of continuous production. During those nine years, the total sales of the Sega Genesis were 30.75 worldwide. This is a very terrible number and brought massive revenue to SEGA and brought SEGA’s name to the world.

The device was designed by an R&D team and under the supervision of both Hideki Sato and Masami Ishikawa. Genesis is adapted from Sega’s System 16 arcade machine, using the Motorola 68000 processor like a CPU, Zilog Z80 as the audio controller, and video system support. The design of the device is much more compact than that of the previous generation, which can tie a lot of space for users. The gamepad of the device is also compact, and depending on the version, the player will use a different handle. In the first version, there were only eight buttons, including four navigation buttons, three battle buttons, and one game start. But while in the 2nd version, the device’s gamepad part will have up to 6 buttons for use in combat.

No matter how many buttons it is, it is impossible to change the number and quality of the games present in the device. The device has more than 900 games from the SEGA publisher, and there are other games from third parties to put into the device. Some of the famous titles that have been on this device and received many compliments from players such as “Altered Beast”, “Sonic the Hedgehog”, “Phantasy Star IV: The End of the Millennium” and very Many other titles have been very popular. It has been nearly 30 years since the device was first released, during which time the gaming industry had a lot of new achievements and high-quality games. But there is no comparison to the success of Sega Genesis games. If you want to review your childhood memories, please come to us, we will help you.