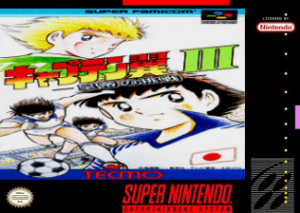 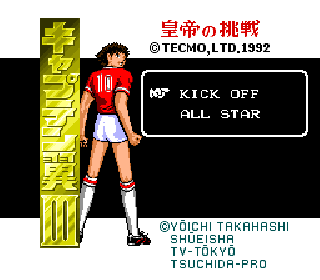 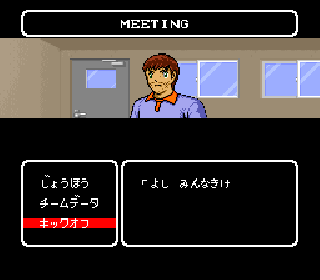 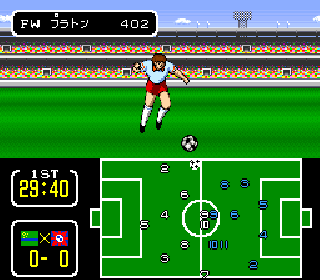 This is a soccer simulation game with content based on the manga of the same name. It has a plot revolving around the character Tsubasa, a boy who is extremely passionate about soccer and always aspires to join big teams and tournaments. This version allows displaying a map of the pitch in the bottom of the screen to help players easier to observe and strategize. The game still uses the turn-based RPD soccer system, and you will be able to choose different commands based on whether you own the ball. Join the game, you will participate in many major tournaments in the country and abroad such as: Rio Cup, Bastille, Mexico, Queen’s Championship, Bundesliga, Japan vs Netherlands, Japan vs France, Japan vs Uruguay, Japan vs Belgium, Japan vs South Korea, Japan vs China, Japan vs England, Japan vs Italy, Japan vs Argentina, Japan vs Brazil, Japan vs Germany. In this game, you will not control a passing team like other games of the same genre, but the game camera will focus on the ball path and the characters holding the ball will display on the screen. You need to align the balloons correctly to use the high jump, head, and foot techniques. The game rules of the game are simulated according to reality.