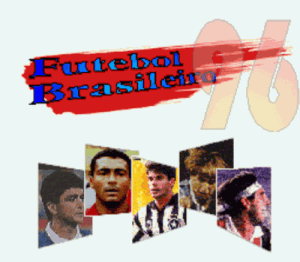 Futebol Brasileiro ’96 is a game within the framework of International Superstar Soccer Deluxe released for SNES. The game was released with Brazilian Portuguese version. The game modes are open mode, international cup, world series, training, script, penalty kick. Open mode will take place some simple, friendly matches. Here, you can act as the controller of a friendly match with the machine’s AI or a default player, and you can become an audience watching the AI-controlled match. International cup mode simulating the FIFA World Cup. With this mode, you will control a team of 16 members and participate in the rounds of the tournament. As for the World Series mode, you will compete in matches with a circle system. If you have never played a similar game, you can choose a training mode to practice and hone your skills. Also, you can choose the scenario mode to play. There are nine different levels in this mode. You will compete for 2 minutes and win to unlock the next match. And the penalty kick mode is where you play the free kick match.