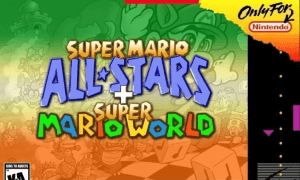 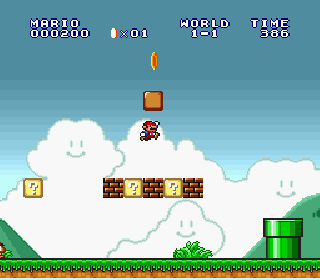 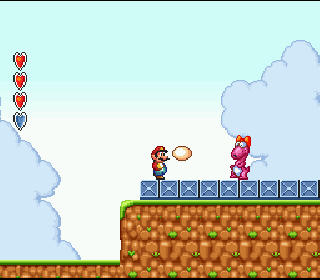 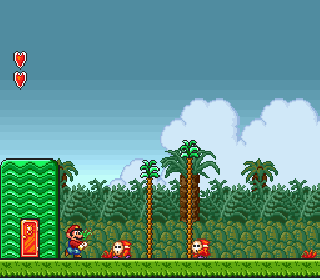 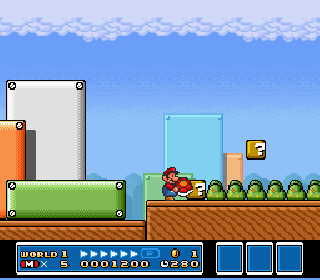 Super Mario All-Stars + Super Mario World is a comprehensive game for SNES. It includes all games from Super Mario All-Stars, as well as Super Mario World, and was released in 1994. Although there is no significant difference in the previous games, it does have a few minor differences. For example, the details of Luigi in Super Mario World, in the original set of Luigi’s spire are almost modified to make the character appear different from Mario. He is taller, thinner, more gorgeous appearance, performing many different action postures. Fire Luigi also spits fireballs instead of shooting them from his fingers, similar to Fire Brother’s attack. As Super Luigi and other power-ups, when he stands still, he keeps his hands relaxed instead of clutching his jumpsuits. Also, in this special edition, there are currently four saved files similar to the rest of Super Mario All-star games. Of which the original version only has three, you will complete 96 exits on the map screen, and you can also select a button to display the option to continue the game or exit. The save game feature is the same as the original version, only allowed to save after completing the tasks in the castle, fortress, and haunted house,… Although the game does not allow gamers to change the number of players after starting, it still allows you to switch between one or two players right after continuing the saved game as a standalone version.