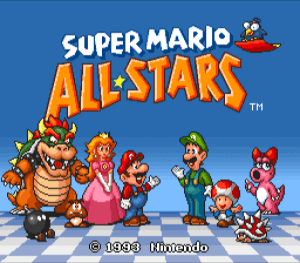 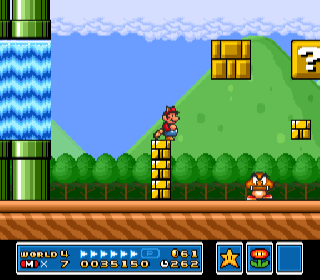 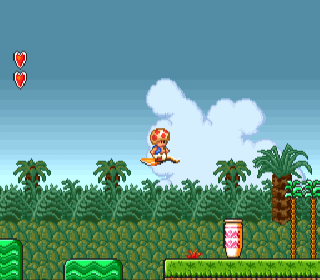 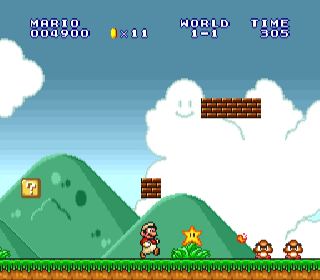 SUPER MARIO ALL-STARS is a remake of SUPER MARIO. This version corrects bugs discovered in previous versions and has some additional upgrades on game physics and parallax scrolling. The game continues with two main game modes, single-player or multi-player. In it, you will control one of two characters Mario and his brother Luigi to go to the given worlds and find out when the secret area. The game continues with the 2D design, and the side-scrolling system is the same. During the move, the characters need to jump over obstacles, avoid enemies, and collect gold coins or stars or invincible powers. This game will include many small versions such as Super Mario Bros, The Lost Levels, Super Mario Bros 3. Both characters do not have any special fighting techniques. They just jump on top of enemies to take them down and shoot bullets from their mouths to destroy opponents when on a higher level. There will be many venues provided at each level with different types of enemies. At some levels, there will be a reward round to help you get more rewards. The ultimate goal of the game is to find the secret like solving a certain character.