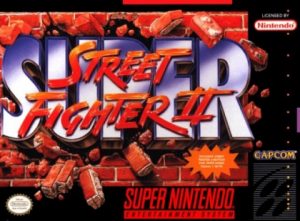 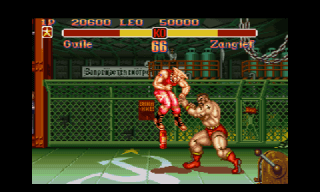 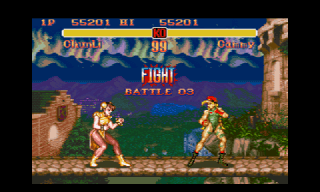 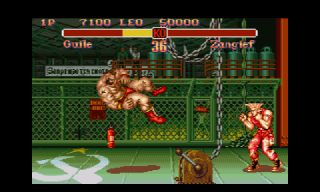 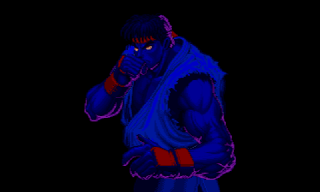 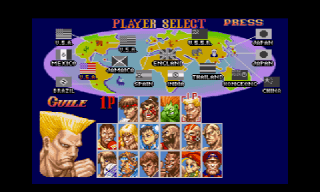 Super Street Fighter II – The New Challengers is the fourth instalment in the Super Street Fighter series (head-to-head fighting game) released by Capcom. In making this new version apart from refining, balancing the character’s appearance in the previous version also introduces four all-new characters. Besides, the characters also added a lot of new techniques such as Ryu’s Fire Hadoken, Zangief with the ability to use atoms, M. Bison, with the ability to reverse,… Players can choose the colour scheme for their character; after completing the task, the tables can be added with colours. The scoring system is changed based on combo attacks such as punching, kicking, knocking down opponents, … The characters can completely recover health after a few seconds without being hit. The fighting level in this version also increased significantly, which can make you lose if there are a few seconds of neglect. In terms of graphics, HUDs and all stages, character appearance is replaced by a detailed, meticulously designed graphic map. The sound effects have been remodelled more suitable for matches, and the voiceover is also recorded.