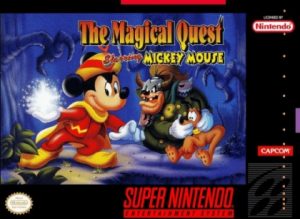 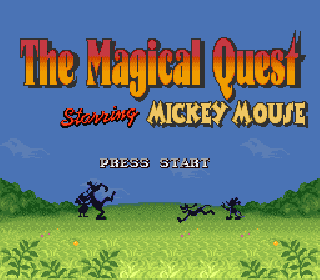 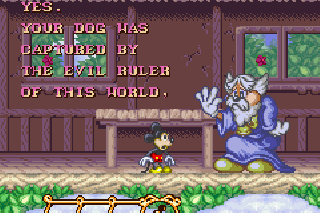 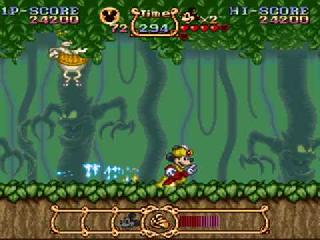 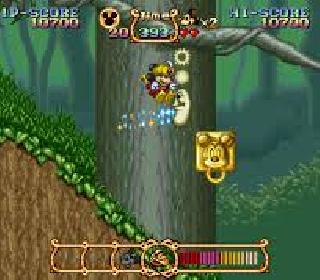 Mickey Mouse is probably the name associated with the childhood of so many young people. Based on the character associated with that childhood, Super Nintendo Entertainment System released The Magical Quest Starring Mickey Mouse. Entering the game, you will take on the role of Mickey Mouse, take an adventure to an unknown land. Arriving in a kingdom ruled by the cruel Pete, Mickey stole Pluto. With the help of a witch and his companions, Mickey decided to fight overthrow of the brutal regime Pete, freeing the people. Sprinkled with an outfit system with various fighting skills: magician costumes (allowing the use of magic), firefighters (providing the ability to spray water, climb)… Therefore, to be able to win in a battle, players must not only master the use of offensive and defensive techniques but also have to choose the appropriate battle costume. Besides, although the game supports a two-player mode, they will not be able to simultaneously. Still, only when one person’s character dies, the other person can control his character to continue fighting.