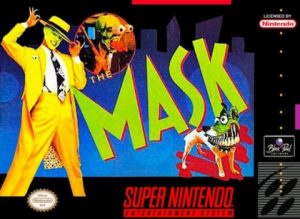 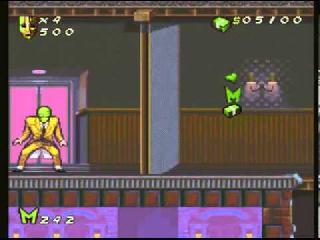 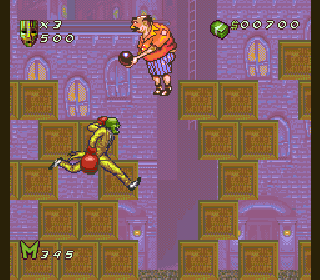 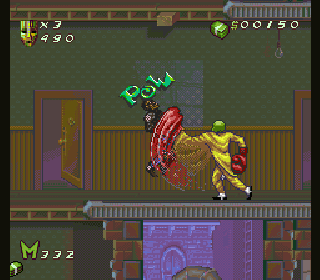 Edge City – a thriving small city, where life seems to be happening at night. Suddenly Dorian Tyrell and his rogue gang are secretly planning or dominating this city. In this situation, the player will transform into Stanley Ipkiss – a banker with a moderate appearance, but gradually becomes a bloody character thanks to the strange green Loki. Throughout the game, the protagonist’s ultimate goal is to destroy the entire plan of Dorian and his gang. Starting with simple tasks like investigating apartments, banks, parks or even inside the prison will probably not make it difficult for you. After successfully gathering some important information, the character will meet and fight scary characters like Mrs Peenman, Burt Ripley,… In the fight, the tactics of The Mask (film) are also included in the game such as mallet, tornado, guns, horns,… Besides, some other special moves are also added such as “moves” sneaking “(helps you become invisible), some basic attacks with gloves, … or the use of powerful” Morph “was.