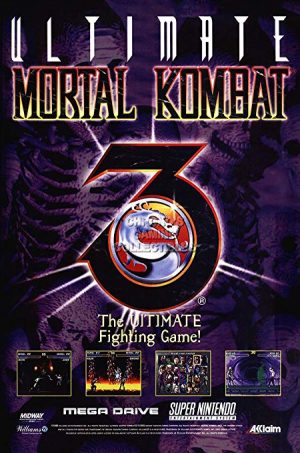 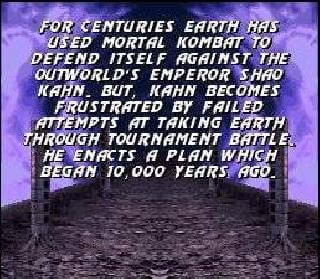 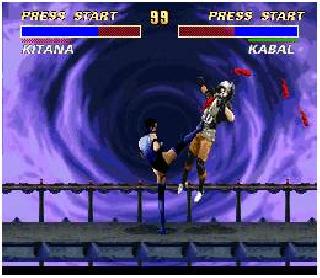 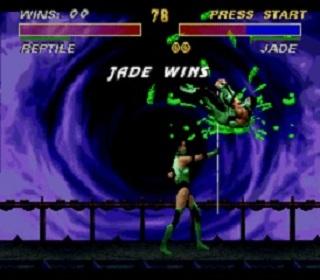 ULTIMATE MORTAL KOMBAT 3 continues to be released after the success of the previous versions. The game belongs to the fighting action genre with some horror elements. The number of characters for the current version has been expanded to 24. In addition, many new moves have also been added, such as animal chemistry, combo attacks, combo moves have also increased the duration. Three game modes are single-player or also known as Mortal combat, four players 2 of 2 battle, and eight players in a tournament. With the single-player mode, you can choose a character from 24 given characters. Each character has different power characteristics and abilities. The physical attacks of the characters are the same, but the magic power or the weapon is different. Players will have to fight in turn with the remaining 24 characters. Each match has three rounds. Once you’ve won two of the three innings, you win and don’t need to play the third round. The two characters in the match have a blood scale. When this scale drops to zero, the character loses. Your style can transform into different shapes. Battles take place at various locations.