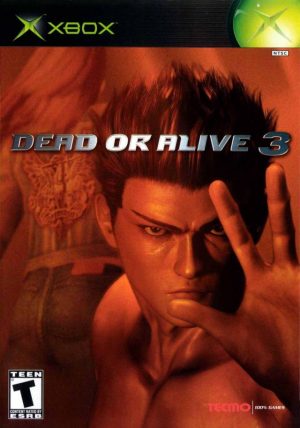 Dead or Alive III is a fighting game that Tecmo released to fans in 2001. The game is the third version in the Dead or Alive game series. The game revolves around the ninja hero Ryu Hayabusa because he has stopped the evil deeds of Tengu. But things are too late, and the world is falling apart gradually. A dark cloud enveloped the entire planet, and people were engulfed in darkness, fear enveloped everywhere. But Dr. Hajin created superman Ayane with the desire to help people and balance everything. This version still possesses the same gameplay as its predecessor. But Dead or Alive III has some minor tweaks to make the user experience significantly better. Access time is reduced, unlimited 3D graphics and combo moves are not emphasized as much as before. Dead or Alive III owns a total of eighteen fighters (seventeen of which you can control, the last one is reserved for Genra’s boss). The characters from the previous section have not changed, and there are four new characters. And finally, the game causes less damage in counterattack operations of the character.