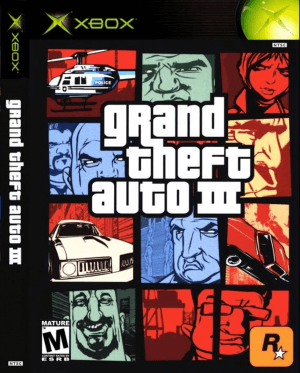 Grand Theft Auto III is an action-adventure video game, brought to fans by Rockstar Games in 2003. The game is the fifth installment of the world’s most popular series: Grand Theft, and Set in fictional Liberty City (inspired by New York City). With an open design, Grand Theft Auto III allows players to freely visit the whole city of Liberty, including three main islands. Coming to Grand Theft Auto III, players will transform into a normal citizen, then complete the tasks set by the game. These tasks are very diverse, from good to bad. There is no need to argue much about the popularity and quality of Grand Theft Auto III, but if talking about the most favorite aspect, it will certainly be the graphics. The sound of this version is also very good, enough to make Grand Theft Auto one of the best game series in the world.