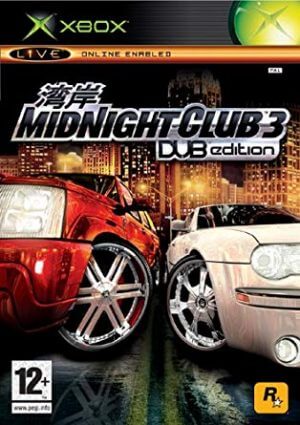 Racing is an increasingly popular sport. In order to replicate this sport, Rockstar San Diego decided to launch Midnight Club 3. As an arcade-style racing game, but it will be focused on developing speed racing races instead of theoretical driving. Some cars will be unlocked from the beginning, while some others will be unlocked when the player successfully completes combat missions. Optional features will help your supercar increase performance, such as installing more bumpers, spoiler, neon. During the race, the first person to finish the goal will be exploding yellow fireworks, the second explosive, bright orange, and the third runner-up will get a blue cannon. In addition, if you become the first person to finish the character, you will also receive some very modern vehicle upgrades.