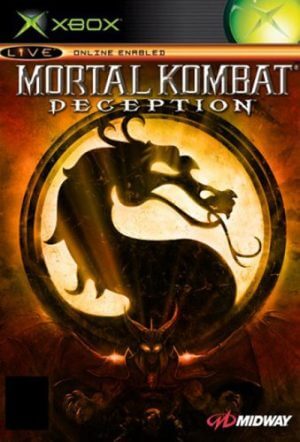 Mortal Kombat: Deception is the next version in the Mortal Kombat series of fighting games, developed by Midway and launched in 2004. The game will focus on the revival segment of The Black Dragon King Onaga. Meanwhile, players will transform into a warrior trying to conquer the kingdom and defeat the Black Dragon King. After defeating the wizards like Quan Chi and Shang Tsung, the character will be moved to fight the final boss to win the final. A unique weapon feature has been added that allows players to set up traps so that anyone who falls in can die instantly. “Combo Breaker” is the system launched to support the character to up to 3 combo moves in each match, to be able to score higher points.