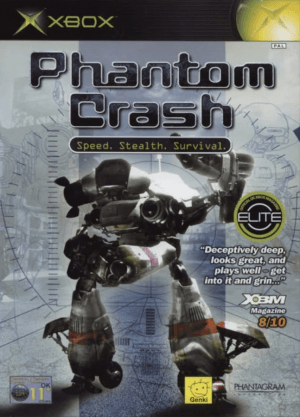 Phantom Crash is an intellectual, fighting game developed by Genki and released to fans. The game takes place in the context of cyberspace in 2031. As Tokyo is gradually becoming a ruined ruin, Rumbled becomes an intellectual sports paradise competed in a form related to mecha. Entering the game, you will control a character with the ability to use and customize a large number of weapons to complete a certain task such as designing and using stealth-capable weapons, thanks to AI. In the process of designing their weapons, characters can fully communicate and exchange experiences with other supporting characters to improve their understanding and enhance the power of their weapons.

Prince of Persia: The Sands of Time

Call of Duty 2: Big Red One

The Sims Bustin’ Out