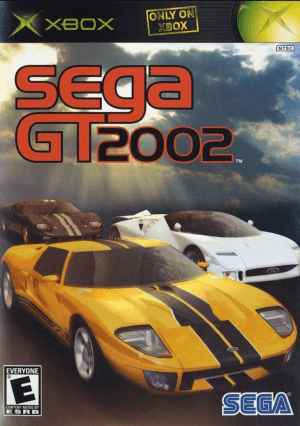 Sega GT 2002 is a racing video game, brought to fans by Sega in 2002. Sega GT 2002 is truly a strange and most attractive racing game ever. The game will allow people to choose their direct opponents. Unlike the original games, there was no car for Sega GT 2002 that surpassed the rest. Players can absolutely win even when using the oldest car. During the race, players must try to complete side-by-side missions to collect money. Use that money to buy extra skins, unlock new cars, and character costumes. Sega GT 2002 owns 5 different game modes, allowing players to explore freely without fear of being bored.