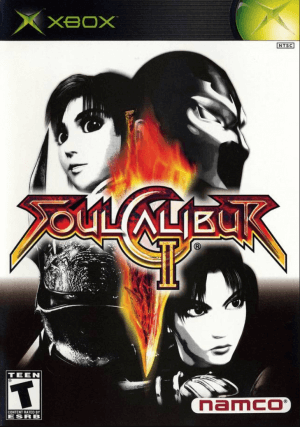 Soul Calibur 2 is the third installment in the Soucalibur weapon-based fighting game series developed and released by Project Soul in 2002. The game is built on the story of a variety of weapons. Legendary Soul Edge, after being suddenly destroyed into pieces. Entering the game, you will be controlling a character with the task of collecting all the debris to restore the legendary weapon, becoming the person with the greatest power. However, collecting these pieces will not be easy because the character must compete with other rivals to be able to collect. Thanks to the improved “step” and “avoid” system, characters can easily move in matches. At the same time, the effectiveness during combat has been increased.