The Simpsons: Hit and Run 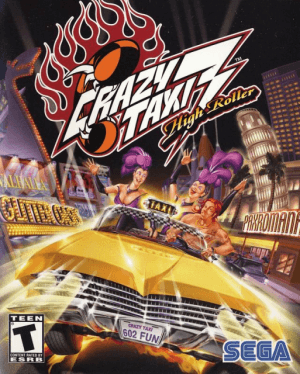 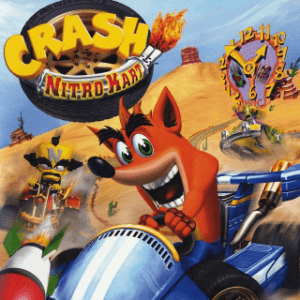 Xbox was one of the leading gaming devices in the early years of the 21st century, which received a lot of compliments from the players. It is a gaming device under the console platform, released by the technology giant in the world Microsoft. The first version of this series was first published on January 15, 2001, under the name Xbox. It was also the first device that marked Microsoft’s entry into the console market and was also the foundation device for the series’ success. Now, up to 4 devices have been released to the player, and many different versions of the device have been released to the user so that users can choose. The most successful version of the series is the Xbox 360, which sold 77.2 million units worldwide. The next versions are Xbox 360, Xbox One, Xbox One S, Xbox One X. This is a very popular gaming device today and is the most serious opponent of Playstation 4, also known as PS4 of Sony.

The device uses the latest technology of each era to create one of the best gaming devices. It seems that the Xbox was first launched in 2001 using 733 MHz x86 Intel Celeron to make CPU, GeForce 3 NV2A DirectX 8.0 for making GPU, and many other advanced technologies. Or an Xbox 360 device that has been using 3.2 GHz IBM PowerPC tri-core to make the CPU and Radeon X1800 DirectX 9.0c to make the GPU.

Since the launch, the device has had a lot of popular games, but each device in this series will have a few of its specific titles. For example, the Xbox will have some famous titles such as Halo: Combat Evolved, Halo 2, Star Wars Knights of the Old Republic. And Xbox 360 will have some of its famous titles such as Grand Theft Auto V, Call of Duty: Black Ops, Red Dead Redemption and many other well-known titles.