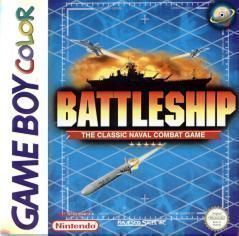 Battleship is a strategy game for two players, a game that has been around since the 1930s from World War I. The game will be played on paper or board systems on which players’ fleets are marked. And the position of the ship will be hidden so that other players can see. Players will use the command “shots” on the enemy warships to the purpose of destroying these warships. The game is played on 4 grid arrays, and each player will have their own 2 arrays. The grid of squares and the small squares on them will be determined by the location of the coordinates. Before starting the game, players will secretly arrange their ship’s position on small boxes, and each cell will only be arranged 1 ship. Players will inform the location of the coordinates they choose if selected correctly, the enemy ship will be disqualified. Whoever destroys all enemy ships first will win.