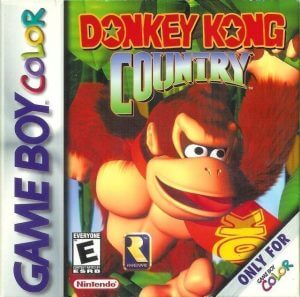 Donkey Kong Country is a Platform game developed by Rare and launched in 1994. The game is the story revolving around the duo Donkey Kong and Diddy Kong. Controlling one of the two main characters, the player’s task is to retrieve and store the bananas that were stolen by King K. Rool and his minions – the Kremlings. Entering the game, you will be able to set foot in a jungle world designed with huge trees and hundreds of different animals. Driving your characters to move quickly in the forest, finding opponents and attacking them as stomping, or stoning them is your task. Each enemy will have different attack and defense skills, so players need to have reasonable tactics to defeat them and regain their bananas.