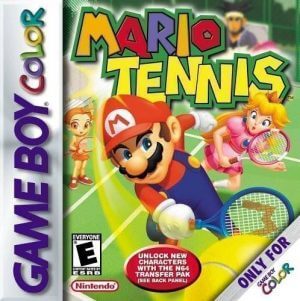 Mario Tennis is a sports simulation video game, brought to fans by Nintendo in 2000. This game is the first version of the Mario-starring tennis genre. Mario Tennis owns eleven characters, including the old ones from previous versions. Newly added characters are Waluigi, Princess Daisy, Wario, Shy Guy, Donkey Kong, and Birdo. Initially, the player will choose one of the game characters given to experience. The game used the same control system with most other tennis games of the time. The strokes will be done by holding down to hold the force, then release to swing the racquet. When you press a button twice, the shot will reach full force, plus a little extra spin. But players should not use this feature much because it is not always good to hit the maximum force. The game is quite simple and easy to reach, but to reach a high level is difficult. If exposed to Mario Tennis long enough, players can develop their own strategies.