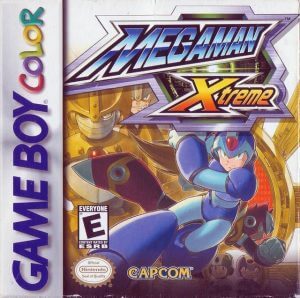 Mega Man Xtreme is a video game in a series of extremely popular electronic games Mega Man X. The game scores points in the eyes of players thanks to its flexible, fast-paced gameplay, combined with beautiful graphics. The lively sound helps push up the dramatic level in the game. The game is set in the 22nd century after a group of “shadow hunters” has invaded the world computer system. Computer viruses gradually invade and destroy many important systems of countries. Faced with this situation, players will transform into Mega Man X with the task of going into virtual space to completely restore computer systems. Your character will be able to run, jump, and climb walls quickly to distract enemies (viruses). There will be many stages in each level, winning all the soldiers who invade the central position, the character will encounter tough bosses. To win them, players need to retrofit different weapons with rewards (winning in previous matches) or buy with the money in the store. Characters will own a life bar. If it returns to zero before the opponent, you will lose.