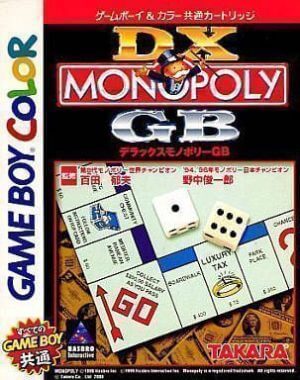 Monopoly, also known as the billionaire chess, is a board game that is published by Parker Brothers and Waddingtons. This is a game that can be played by quite a few people together. Players compete with each other to compete for assets through activities of trading or leasing with transactions using the in-game currency. To move around the board, you will use a dice, and in turn, roll the dice one by one to move the boxes corresponding to the number on the dice. Monopoly has been a very popular game all over the world, with the number of players estimated at almost 1 billion people already playing. Monopoly will be very suitable for you to play with friends and can show your economic ability in this game.