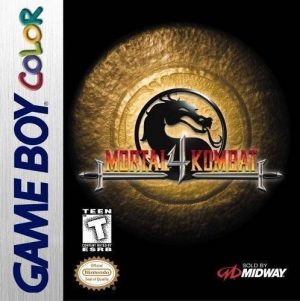 Mortal Kombat 4 is the fourth version of the Mortal Kombat series of fighting games developed by Midway Kombat and launched in 1997. Receiving the advantages and overcoming the disadvantages of its predecessor, the game almost becomes a complete version with vivid, beautiful images. The matches were added with beautiful attack effects, combined with fast sounds that seemed to increase the dramatic level. The gameplay will remain the same as in previous versions. However, if you want to win this version, you will have to focus on developing the character’s weapons rather than developing special moves. In the game, players need to be extremely focused, because even a moment of neglect can cause the character to pay the price of life.